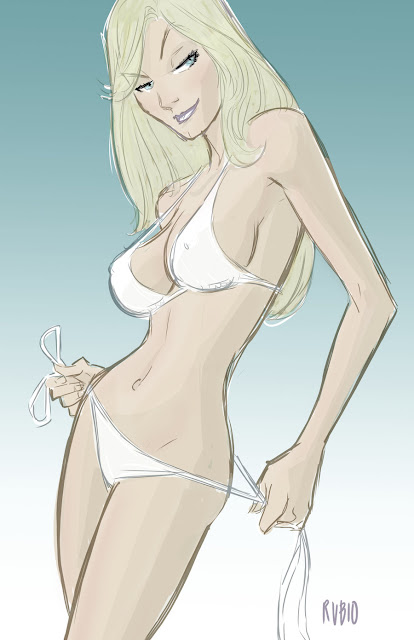 Bobby Rubio currently work at Pixar Animation Studios as a Story Artist. He worked on the animated feature Up and on the animated short Tokyo Mater. After hours, He work on creator-owned comics: Alcatraz High and 4 Gun Conclusion. Bobby have worked for Nickelodeon on Avatar the Last Airbender as an Assistant Director and Storyboard Artist, and at Disney Feature Animation as a traditional animator on such films as Treasure Planet and Tarzan, also worked in comics for Wildstorm and Dark Horse. 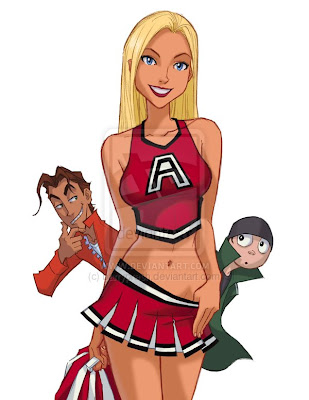 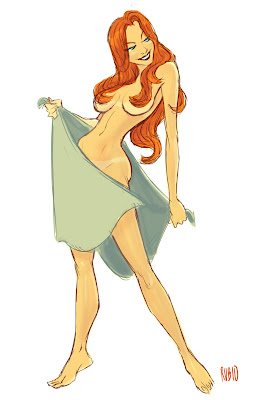 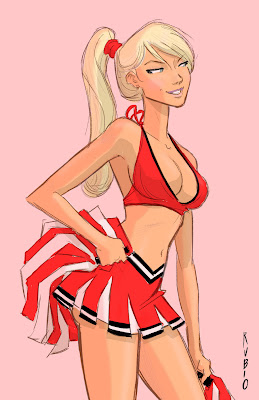 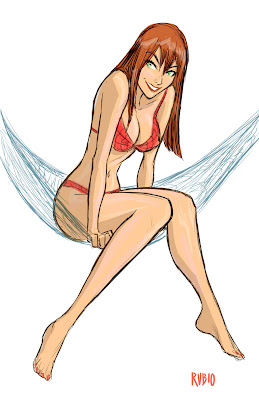 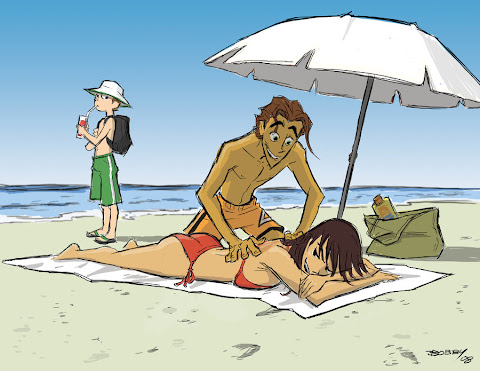 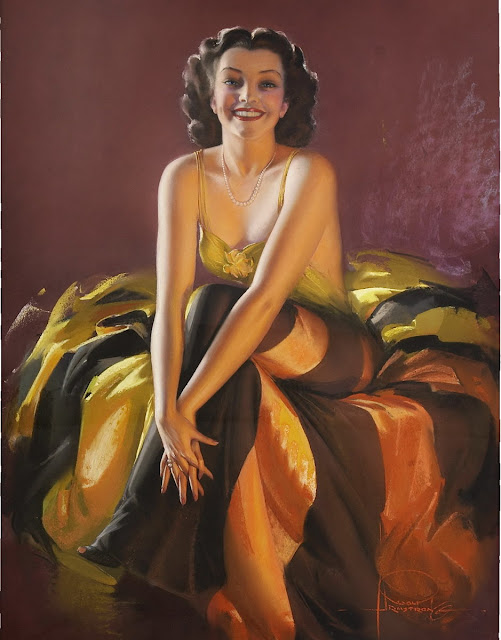 Legends of Pin Up - Rolf Armstrong 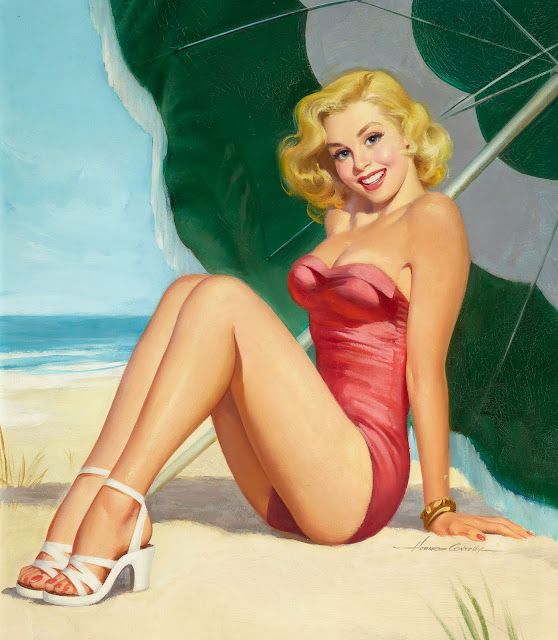 Legends of Pin Up - Howard Connolly