Dan DeCarlo (1919 – 2001) is the man who gave Archie Andrews, Betty Cooper and Veronica Lodge their distinctive look, one which is still used to this day in Archie Comics. But before his time hanging out with Archie and his gang, DeCarlo’s cartoonist career began by illustrating model and glamour girl books for Timely Comics, the predecessor to Marvel Comics.

DeCarlo wrote and illustrated several of Timely’s successful series such as Millie the Model, Sherrie the Showgirl and Jeannie in the 1940s and 50s. Leggy blondes and buxom redheads were his forte while at Timely, and they drew the attention and money from comics’ male audience.

While still working for Timely (and under the supervision of editor Stan Lee), DeCarlo made extra money by doing freelance comic panels for humor and men’s magazines. It was in the pages of these periodicals that older viewers were treated to Dan’s curvaceous pin-up beauties, accompanied by a situational gag that usually came at the expense of a flustered suitor (or his suffering wife.) There was sex appeal and suggestive situational comedy in DeCarlo’s comics without it being lewd or nude.

Dan DeCarlo is credited for creating the Archie characters of Josie and the Pussycats (Josie was modeled after Dan’s French model wife Josette), Sabrina the Teenage Witch and Cheryl Blossom. While he received public acknowledgement for his role in creating the characters, DeCarlo never profited from the properties’ success.

In 2001, shortly before the release of a live-action Josie and the Pussycats movie, DeCarlo sued Archie Comics for ownership rights to the characters. The courts eventually ruled that the publisher was the owner of the characters. After working for the comic book publisher for 43 years, DeCarlo was terminated from Archie Comics and found himself in need of freelancing once again, but now in his senior years.

“It was tragic that when he was at an age when many cartoonists are revered as treasures by more beneficent publishers, Dan felt spurned and slighted by the owners of properties that prospered greatly from his contributions,” said Paul Dini, the co-creator of Batman: The Animated Series. Dini hired DeCarlo to draw on the former’s pin-up comic book Jingle Belle. “Still, [Dan DeCarlo] was esteemed by fans and professionals the world over, and he often told me he was very grateful for the support he received from them over the past few years.” 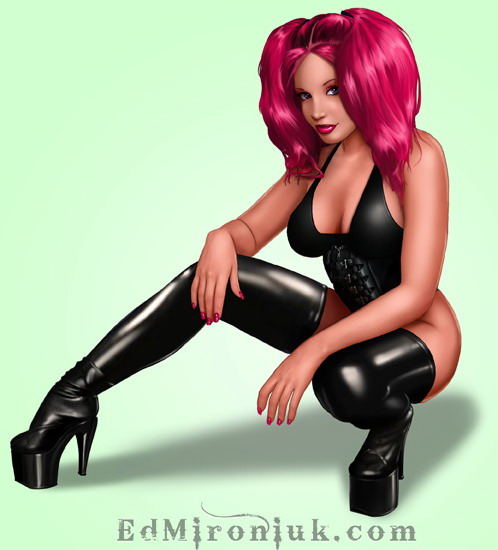 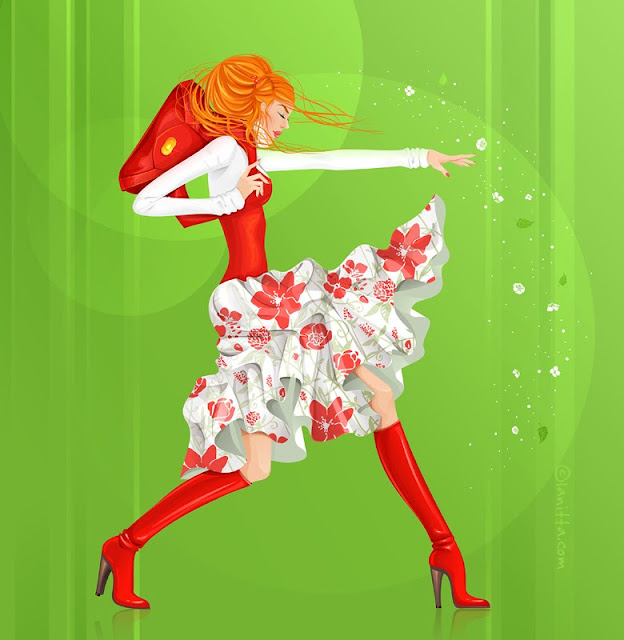