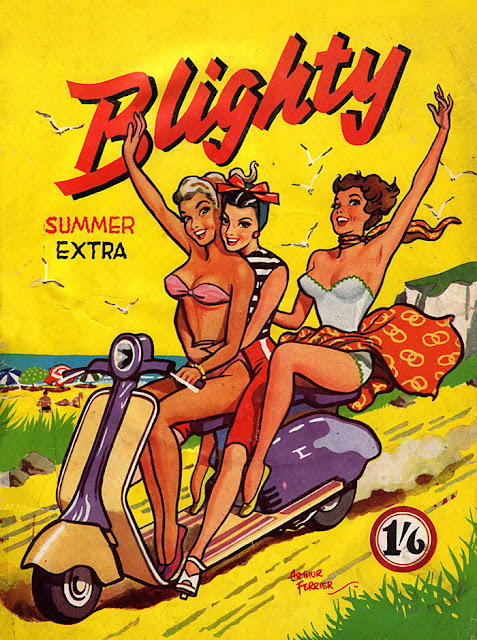 Arthur Ferrier (1891-1973) – joke cartoonist, caricaturist, illustrator and painter – he was born in Glasgow, Scotland. Ferrier began contributing to Punch in 1918, and in 1919 he moved to London. Arthur Ferrier was best known for his pin up pics and cartoons featuring leggy girls – his work was very popular with the troops in World War II. In addition he worked in advertising, magazine covers and fashion plates. 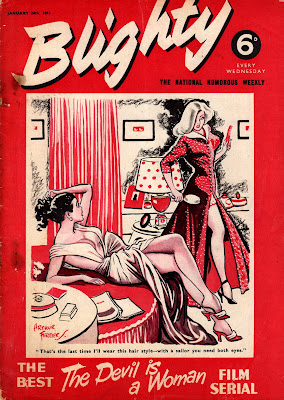 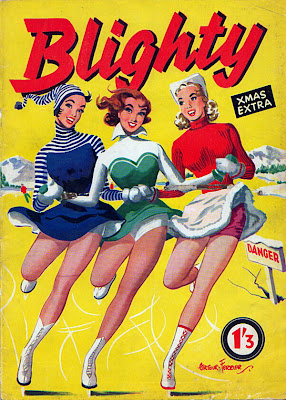 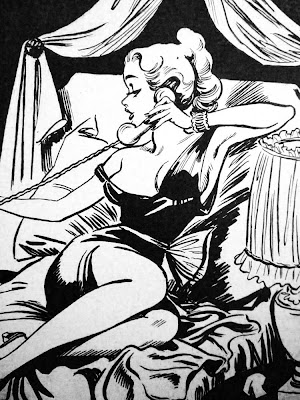 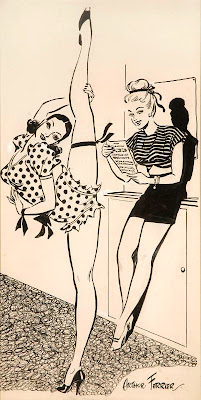 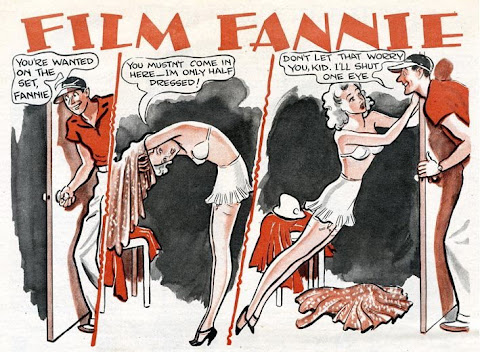 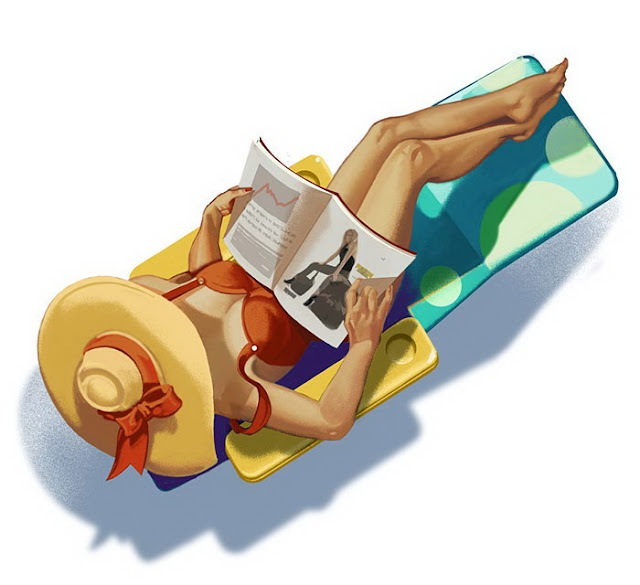 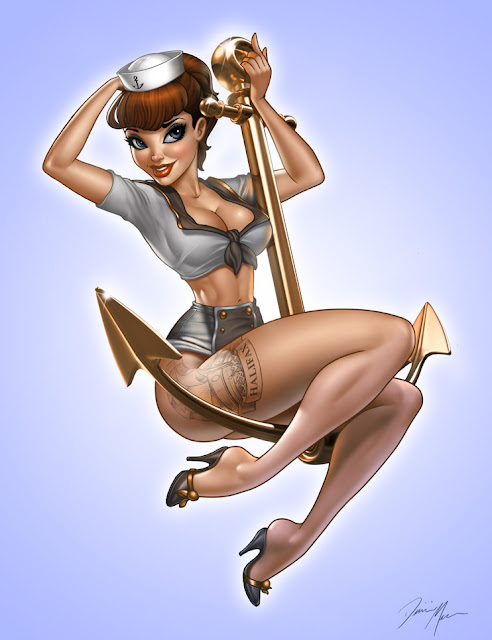 Anchors Away! (by Dominic Marco)