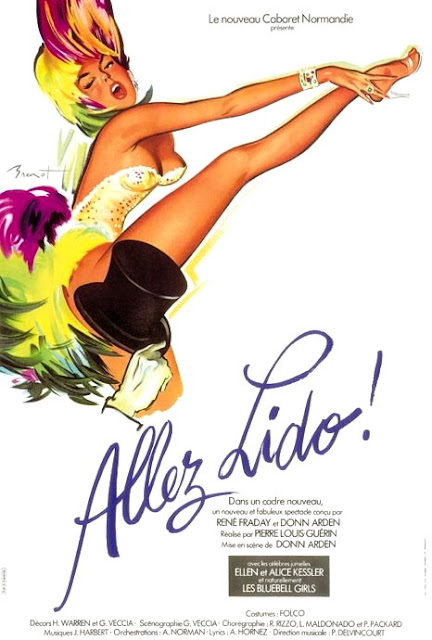 Pierre Brenot – Father of the French Pin Up

Born in Paris in 1913, Pierre Brenot studied design, and as early as 1930 began working as a stylist for “A La Mode”, one of the most prestigious tailors in all of France. For over ten years Brenot drew women and their clothing designs for A La Mode and with the liberation after WWI, he began drawing the women that would bring him fame and fortune. American GIs had brought the ‘Pin Up’ to Europe and Brenot began to create the French version. 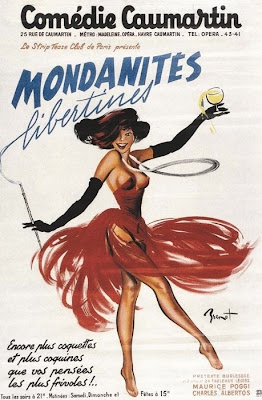 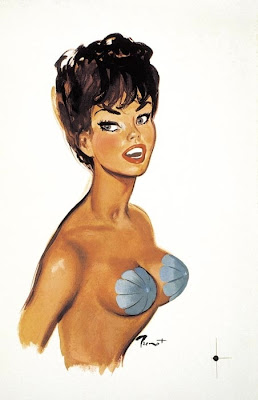 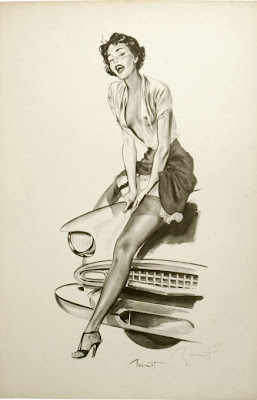 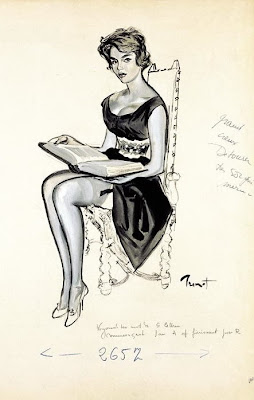 Pin Up and Cartoon Girls 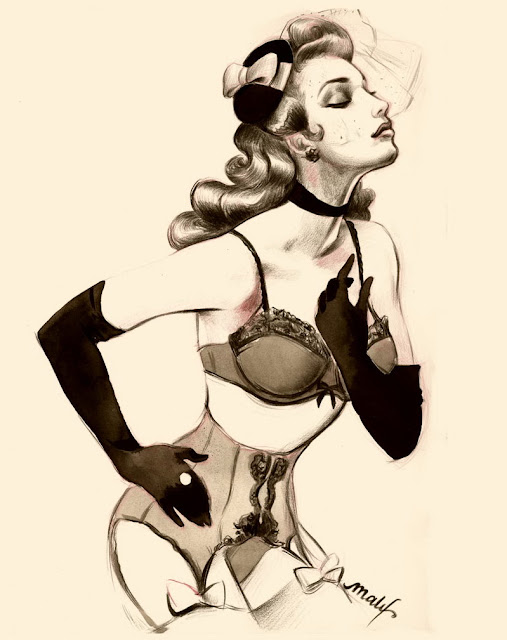 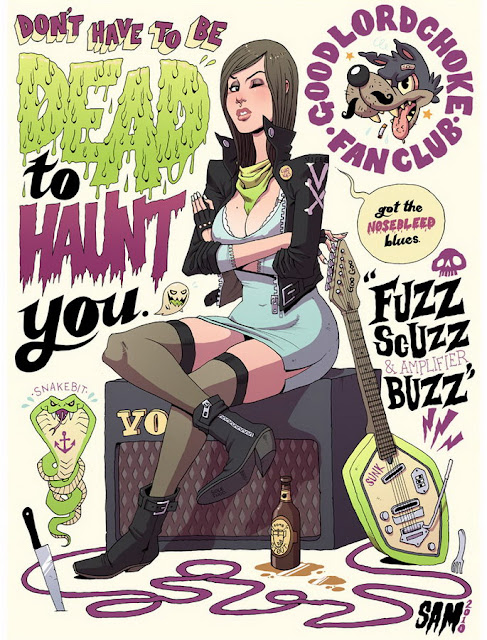 The Nosebleed Blues by Sam-M