Sean Earley has been working as an artist since 1999. He’s gained a substantial following for his fetish inspired photorealistic art, working for several high profile people in the adult and mainstream market.

Earley has also branched out to create pin-up art for fun. This creation that we’re showing you today is called “Aces High”, and we reached out to Sean to learn the backstory behind the piece:

This one was inspired by an ex-girlfriend who was a stripper, a card shark and could drink any man under the table but it’s also not supposed to be a likeness. At the time I did that piece, I was also still trying to find a style and work on my technique (I still am…) so the playing card aspect was primarily just a way to add a theme as an afterthought.

Sean has a store which features iphone cases, prints, mugs and other items featuring his pin-up art. Check his work out at the link below.

Would you like to see more interviews with pin-up artists on PinupCartoonGirls.com?

What do you think of this art?

Moon astronaut pin-up by Will Murai

Countries of the World as Pin-ups 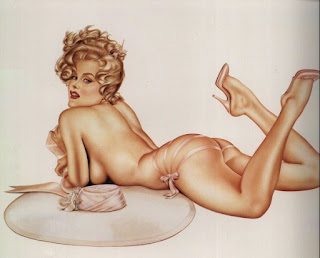 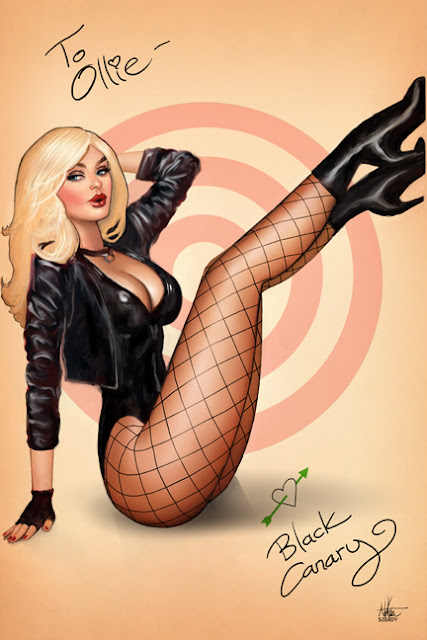