This Easter marks the 80th anniversary of George Petty‘s Easter Girl pin-up. Making its debut in the pages of Esquire magazine that month (with a cover date of May 1939), Petty’s painting of a young woman wearing a pink rabbit costume, speaking on the telephone, was accompanied by one of his characteristic quips:

“I’m playing Easter Bunny for the kiddies, but now the fathers want to get in the game — what’ll I do?”

It was very much a typical Petty artwork, but the seismic impact that this painting was about to have was substantial.

How George Petty Inspired the Creation of Playboy

Hundreds of Petty girls appeared in Esquire during the artist’s employment by the magazine, from 1933 to 1956. However, it was this Petty painting that changed the course of American modern history.

A young Hugh Hefner caught sight of Petty’s 1939 Easter pin-up and something connected inside of him. Hefner founded Playboy magazine in 1953, pushing America’s boundaries on sexuality and bringing it right onto America’s coffee tables and newsstands.

By the era of the 1960s, the Playboy Bunny had emerged as a pop culture sensation. Young women wore rabbit costumes in Playboy night clubs across America.

In later years Hefner said that it was George Petty’s 1939 Bunny painting that had the greatest impact for what became the iconic Playboy brand and his concept of the bunnies. Without this airbrushed painting appearing in the pages of Esquire that spring in 1939, Playboy magazine might never had happened.

Imagine that alternate history: without Petty’s painting, Hugh Hefner’s Playboy brand would likely not have developed the bunnies or rabbit mascot. How much did those two concepts have a had in Playboy’s success? How would the culture of the 1950s have changed without Hefner and his magazine pushing literary, artistic and provocative boundaries? How would the sexual revolution of the 1960s and 70s been different without Playboy and the bunny culture in its mix?

So on the 80th anniversary of George Petty’s Easter Girl, give it some appreciation for doing more than just filling page 51 in Esquire magazine. Petty’s pin-up art shook up the 20th century’s concept of what the Easter Bunny could be and reappropriated it into a sex symbol for several generations. Easter may still include chocolates and Christ, but thanks to George Petty and Hugh Hefner, it has a firmly secured pin-up component tied to the holiday.

Here’s Fox, Duck, and Wolf Pinups Checking You Out 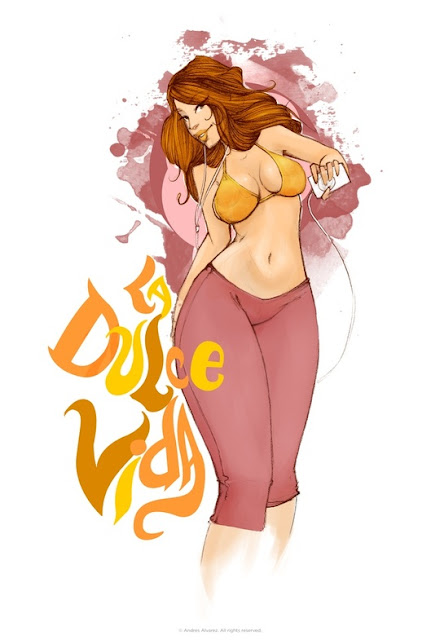 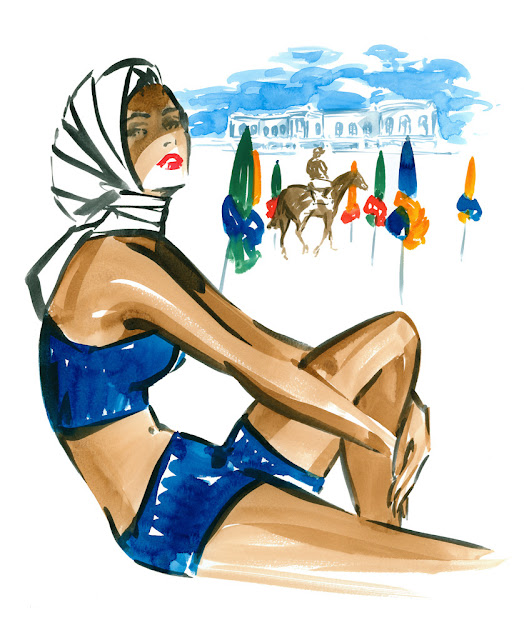