Margot Robbie captured American cinemas when she appeared in The Wolf of Wall Street opposite Leonardo DiCaprio. One year after that sizzling debit Margot was photographed by Miguel Reveriego for Vanity Fair US. Robbie had four photos done in pin-up style appear in the August 2014 issue.

From a stunning red dress number to a chic poolside fashion statement one would find on the shoreline of Monaco, Margot Robbie is able to look retro and modern at the same time.

For the fourth photo in VF‘s spread, it’s a girl next door pin-up look that Margot sports. Hailing from Australia, and beginning her career on Aussie television while still in her teens, Margot Robbie has that classic look found in a Gil Elvgren pin-up painting. 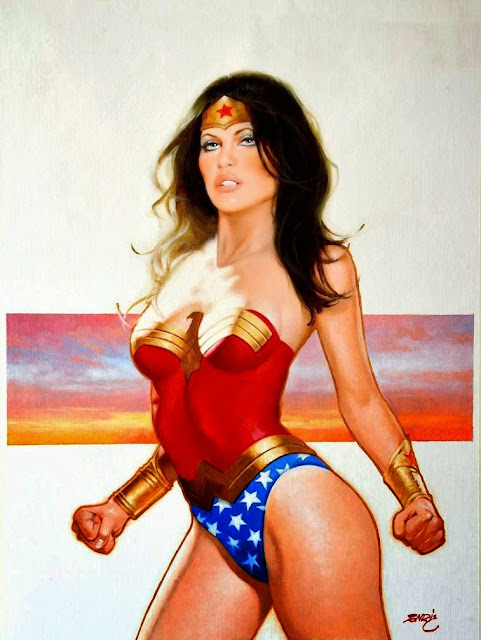 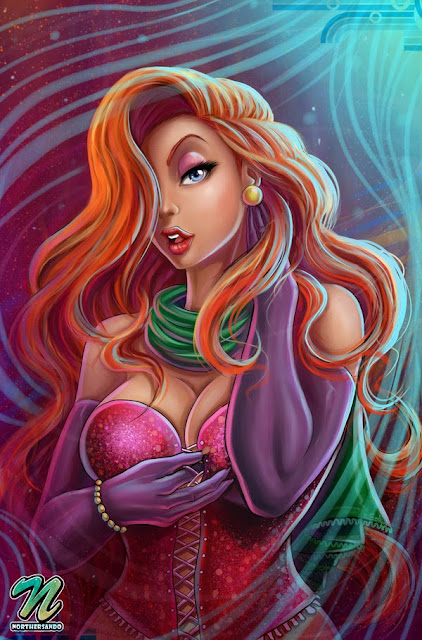